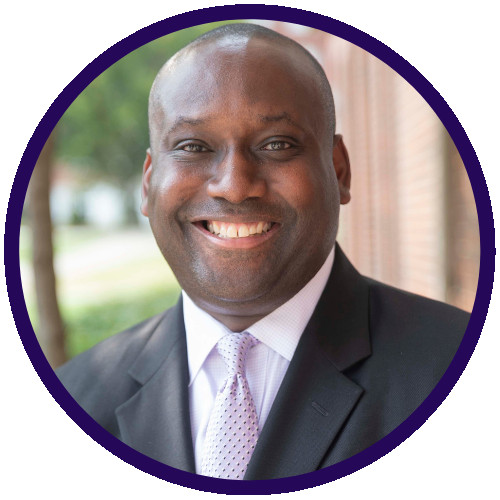 For the past 20 seasons as head coach, Kevin Starks' teams have reached the playoffs 19 times. He played for Abilene Christian University before coaching varsity at Dallas Christian and Fort Worth Christian High School, both in Texas, and Harding Academy in Memphis. During his 15 years at Harding Academy, he coached his team to eight semi-finals and four state championship games, winning titles in 2008, 2009 and 2016 and was runner-up in 2015. Starks was awarded TSSAA Tennessee Coach of the Year (2016) and twice was named Memphis MOST Favorite: Best Sports Coach (2016 and 2017). Additionally, he was named Basketball Coaches Association of Tennessee (BCAT) Coach of the Year (2008 and 2012). Furthermore, Starks served as associate head of school and director of athletics at Harding Academy. Because of his talent, work ethic and commitment to the advancement of all 16 sports at Harding, he received the TSSAA A.F. Bridges Athletic Director of the Year designation (2013-2014). 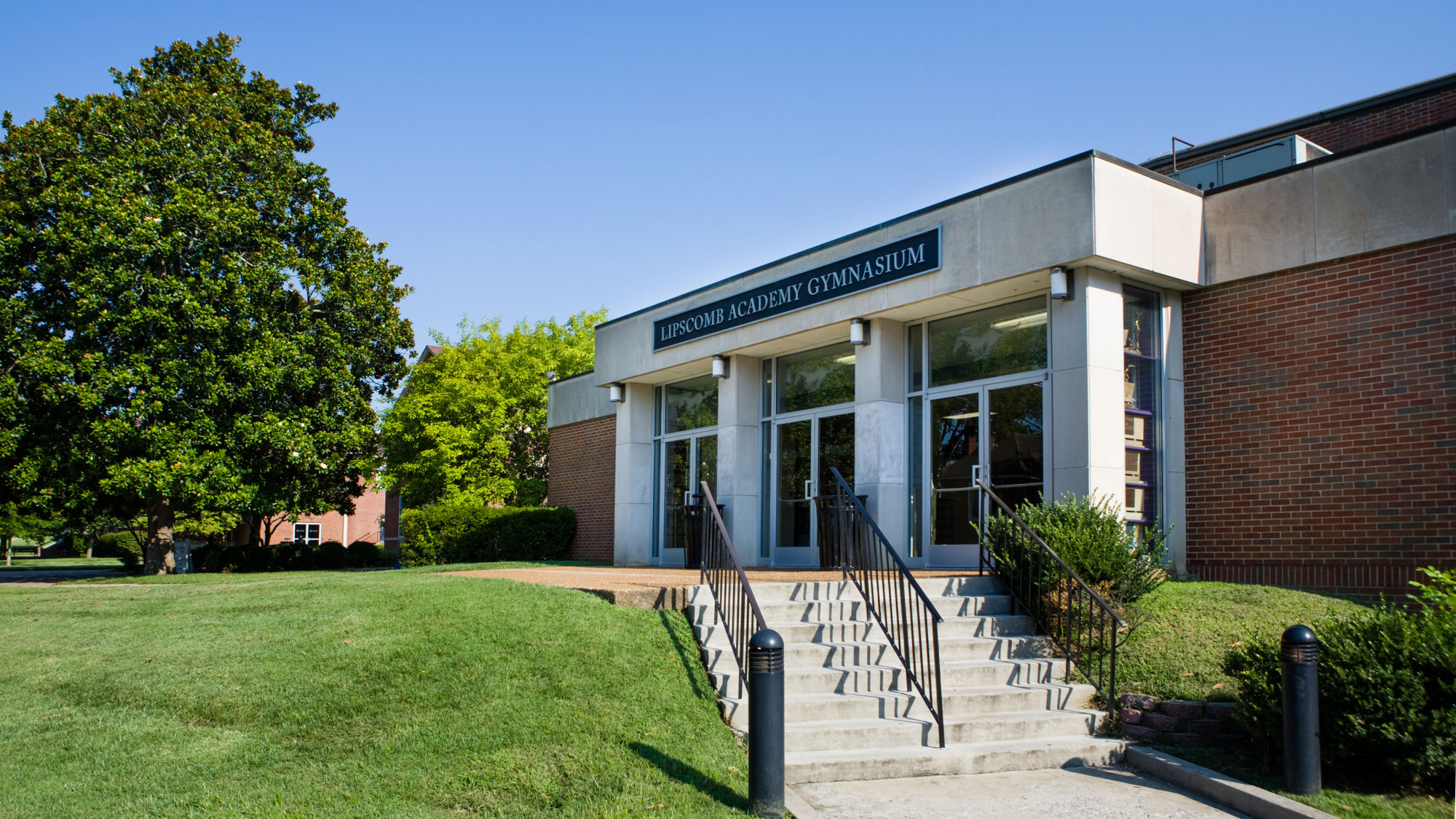