The Lipscomb Academy baseball program has a rich tradition of winning and development. Our goal for development is not simply what we do on the field but how we mold young men of Christ who will one day be husbands and fathers. The players and coaches compete for each other and glorify God in all we do.

We are a players-first program.  September through December, our players have the opportunity to refine their skills during our fall development program, a program including optional workouts focused on long toss, speed and agility. With top-notch facilities, coaching and passion, our players are given the best opportunities to develop their skills and have a chance to compete at the next level. On the field, we compete against the best Division II AA. 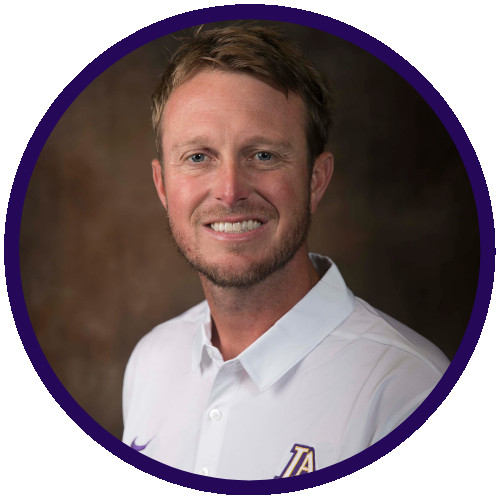 Brad Coon was named head baseball coach and director of player development for Lipscomb Academy in November 2018. Prior to joining the coaching staff of the academy, Coon was drafted by the Los Angeles Angels in 2005 and continued to play eight seasons of professional baseball with four different organizations: Los Angeles Angels, Washington Nationals, Los Angeles Dodgers and Tampa Bay Rays. He was also the assistant baseball coach for Lipscomb University, a Division 1 Atlantic Sun Conference team. After growing up in Cleveland, Ohio, God led him to Nashville where he attended Trevecca University and met his wife Candice. They have 2 young girls that attend Lipscomb Academy.

The Ernie Smith baseball field, located at the Lipscomb Academy Reese Smith Athletic Complex, was built in 1965 and has been renovated twice since completion. The field includes renovated dugouts and press box, a two-lane turfed brick bullpen, an indoor turfed cage and development area, and a baseball viewing deck located in center field.