Our goal is to train athletes to excel in Track and Field through consistency,  hard work, and effort while developing strong moral character and Christian values through the pursuit of athletic excellence.

The track program has had a long history of success in the TSSAA dating back to the ’70s. Previous years were spent in Division 1 AA, but in the 2017-18 academic year, the program made the move to Division II AA. 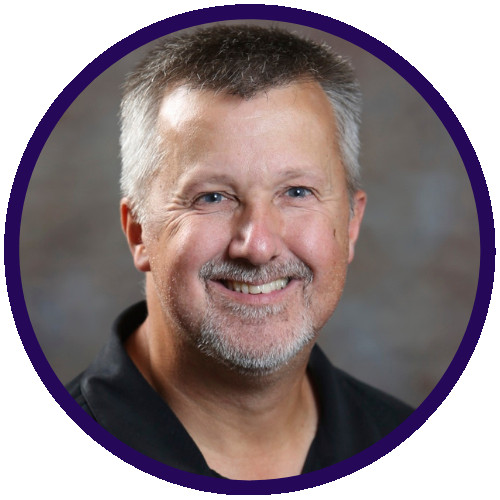 After four years as a sprint coach at Lipscomb University, Todd Cunningham joined the track coaching staff at Lipscomb Academy in 2007. He became the girls’ head track coach in 2008 and has coached the team to one team state championship and one state runner-up with many individual state champions.  In addition to his role as girls' track and field head coach, beginning in 2020-21, Cunningham was named head cross country coach for high school and middle school.