Lipscomb Academy has had a strong bowling program since it began in 2002. As a team and individual sport, over the years, we have had both teams and individuals go onto the TSSAA state tournament to compete with some of the best high school bowlers in the state of Tennessee. Bowling is a lifetime sport that you can take with you throughout adulthood.

“Being on the Lipscomb Academy bowling team has been one of the best experiences I have had in high school. We have all become best friends, and we encourage each other through everything. Being able to go so far last year with this team really helped us all bond and showed us that this year we can excel even further. I am so thankful for being on such an amazing team with friends I will keep for many years to come.” High School Junior Bowler 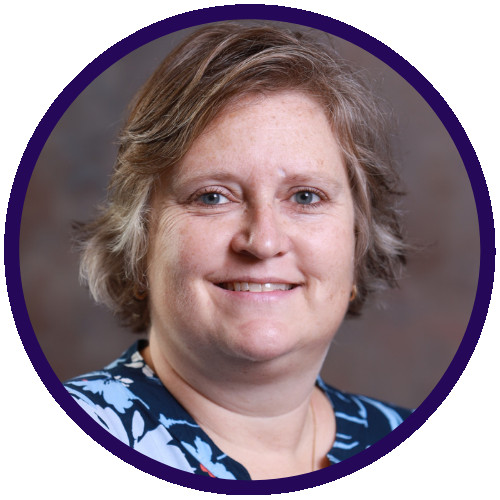 Diana Benson was raised in Boyd, Texas and attended Harding University, where she graduated with a BS in Psychology. Following that, she received her Masters in Guidance and Counseling from Tennessee State University. Benson is in her ninth season of coaching the Varsity Boys and Girls Bowling Team and Middle School Bowling Team at Lipscomb Academy. For the 2019-20 season, Benson was named All Mid-State Girls Bowling Coach of the Year. In addition to coaching, she also works in the high school office as the administrative assistant for the Head of the Upper School.