The program is designed to build the strongest mindset and to stay disciplined as the bar is set high in achieving new goals academically in the classroom and athletically on the field. Confidence and courage are instilled through a development program that will ensure rapid growth in the attitude of student-athletes towards life. It is Lipscomb Academy's mission and embedded in the culture to believe in the Word as coaches develop young men for the future. Spiritual formation is a key component of how academy student-athletes are recognized and what sets them apart from the competition. United as a team, we believe in each other and the school we represent.

We understand that our talents are a gift, and we can use our gift of soccer to reveal more of who God is and glorify Him. We do this by emphasizing our core values of excellence, grace and humility on and off the field. 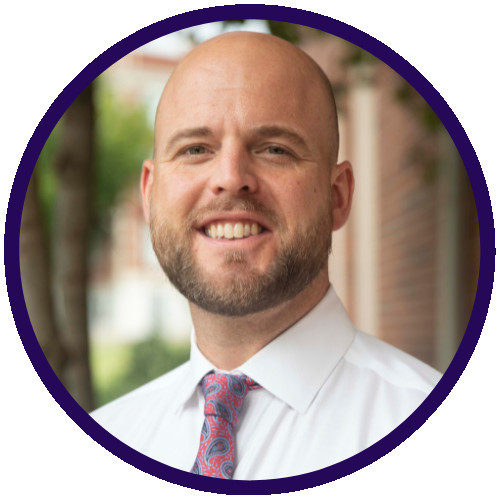 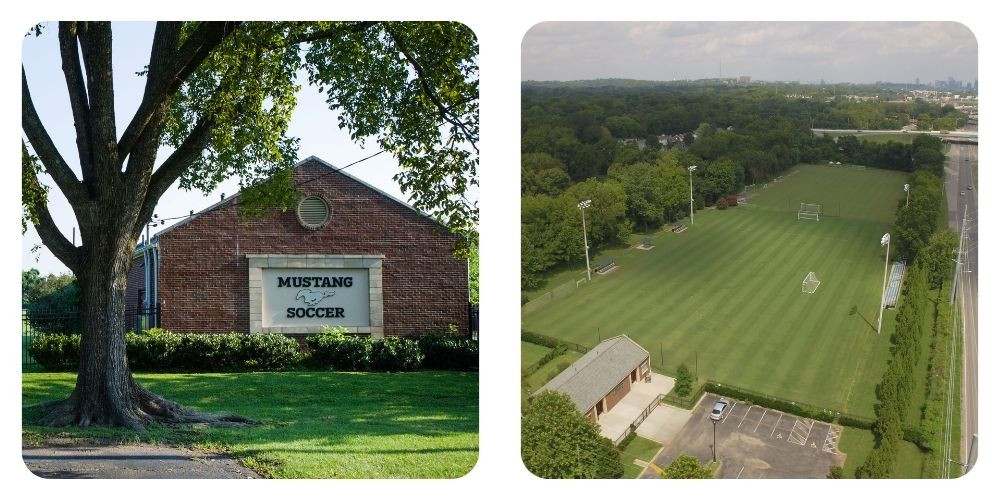